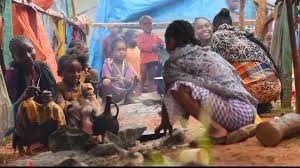 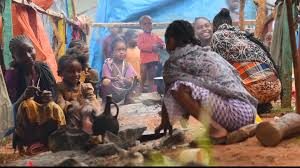 The International Committee of the Red Cross says nearly one million Ethiopians have been forced to flee their homes after a surge in local violence.

Fighting between the Oromo and Gedeo people has been taking place along the border areas of Gedeo and West Guji, creating a new IDP crisis for reform-minded Ethiopia Prime Minister Abiy Ahmed.