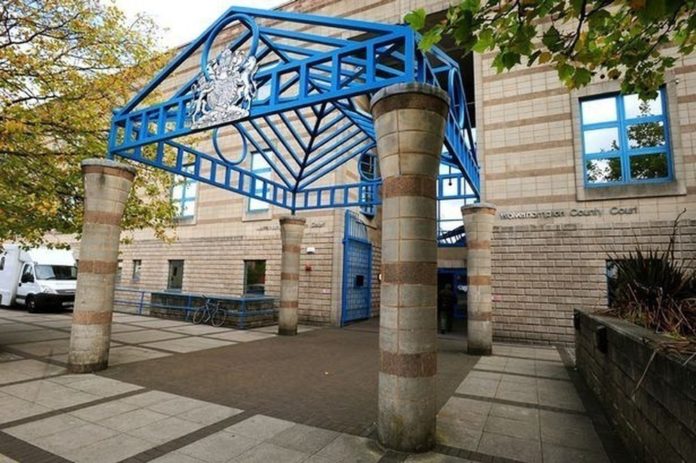 A student has been jailed and four other people handed a range of punishments for a £67,000 phone fraud.

The defendants acted as money launderers for a con run by a gang of Somalis who ‘skilfully manipulated’ a Wolverhampton care home owner out of her life savings and destroyed her life, said a judge.

The scam caused the victim’s business to fold and left her ‘an emotional wreck’.

“If it were not for people like you, serious criminals would find life a lot more difficult,” said Judge Stephen Ward.

The victim, Mrs Rishpal Singh, was contacted in June 2017 allegedly by Barclays Bank to say her personal and business accounts had been hacked.

She was asked to transfer her £104,000 savings electronically into three ‘secure’ accounts either in cash or by spending on goods.

From there, the cash was transferred into bank accounts belonging to the defendants and withdrawn in small amounts .

Mrs Singh said she had felt like killing herself when she realised she had been defrauded.

In a statement read to the court, she told how she had worked hard, sometimes doing three jobs, to support her family after her husband suffered a brain tumour in 1985 and could no longer work.

The con trick had destroyed her health and personality, and her business had collapsed. “I became an emotional wreck and couldn’t continue,” she said.

The defendants were charged with acquiring, using or possessing criminal property in varying amounts totalling £67,300.

Only one defendant, Mohammed Al-Hassan of Walsall, admitted the offence.

The others were found guilty after trial:

Some of the defendants were university students struggling to survive financially, it was said.

All had been of previous good character and had made only ‘modest’ sums from the crime, with the lion’s share going to the fraud gang who have never been traced.

Judge Ward told them: “None of you is the person who telephoned Rishpal Singh to persuade her through skilful manipulation that they were calling from her bank.

“None of you knew Mrs Singh or that she was having her life savings taken from her when you helped the fraudsters. It didn’t matter to you. You were all prepared to get involved for what was a modest sum for yourselves. But you will have known that you were part of something more important.”