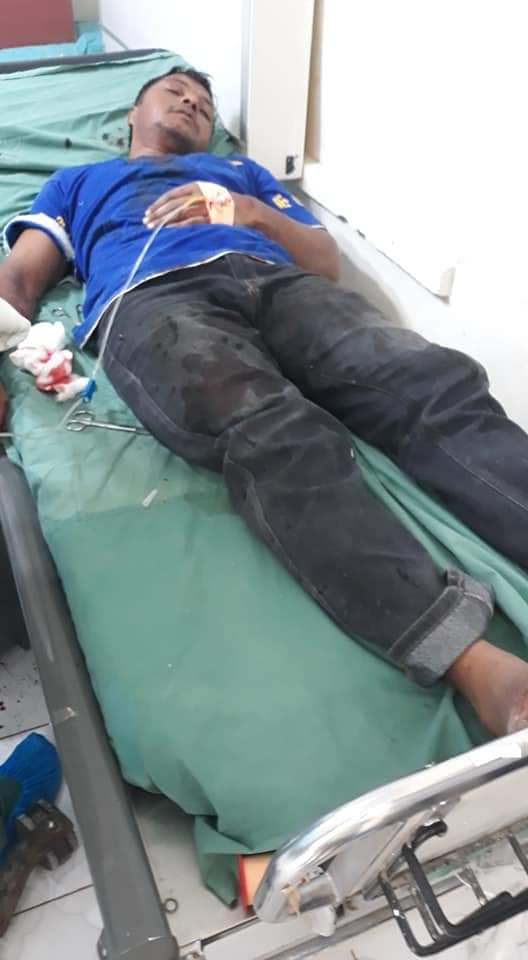 Berbera–Local workers on Monday have attacked foreign workers hired by firms in the port city of Berbera. At least five foreign workers have sustained injuries over the attack according to reports. They have been taken to hospital for getting medical attention. It was recently when local construction workers have spoken with loud and clear voice over their gripe against foreign workers who have been recruited by firms based in Berbera. The locals have said that foreign contracted workers have posed threat to their jobs and remain idle. There is no clear policy in Somaliland which stipulate that local firms should not bring workers where their jobs can be done by locals. The ministry of labor must address the concern expressed by local workers that their jobs have been taken away by foreigners who are coming to the country in droves. Foreign workers are mostly from India, Yemen, Bangladesh, and Oromo’s from Ethiopia. 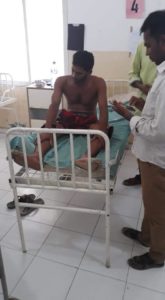 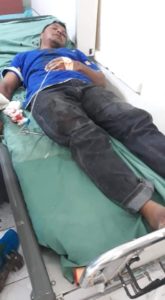 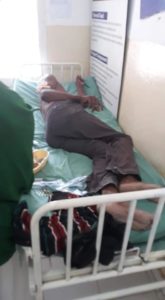 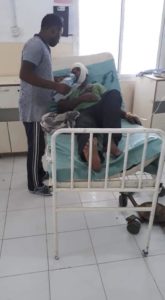 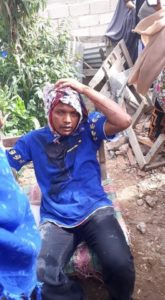 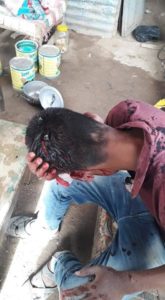 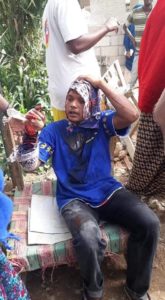