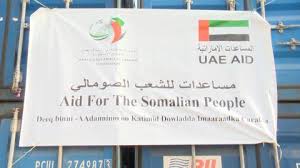 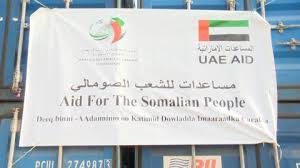 The spokesperson said that a team from the foundation visited affected areas to assess the severe damage caused to the lands, farms, crops and the cattle of many Somali families, and in collaboration with the concerned local authorities, went on to provide thousands of food baskets as part of efforts to alleviate their hardship.