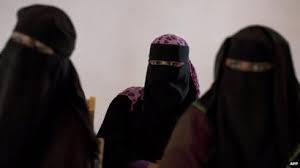 Jubaland state government has imposed a ban on full-face veils in public on Thursday. The state has sent stern warning to women who wear the veil to cover their faces. The state’s intelligence and security agency has instructed locals living in territories under Jubaland state of Somalia to refrain from wearing the veil which is blamed for security risks.

Jubaland spy agency believes that barring of face cover will be used to prevent from security threats which extremist groups plot and conduct terrorist attacks. The agency said that while efforts to curb against Covid-19 underway, the veil will be covertly used to undermine the state’s security.