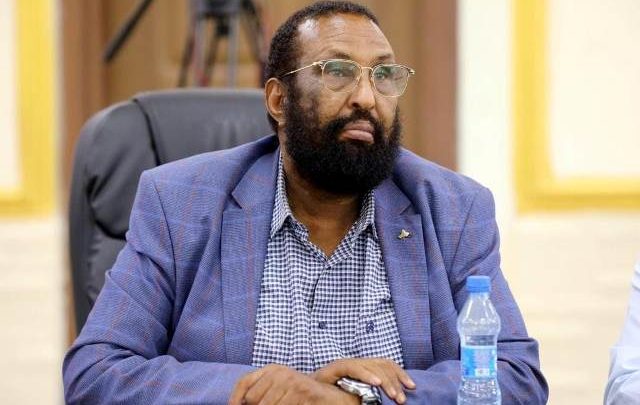 Jubaland’s state minister for education, Mohamed Ibrahim Mohamud, has passed away in a hospital in New Delhi, the capital of India where he had spent for the last four months. He was suffering from Cancer. The Federal member state of Somalia has declared the tragic death, noting his positive contribution to JUbaland’s state building and the improvement of quality education in Jubaland which has for many years coping with inter-clan dispute and al-shabab foes. He was one of the founding fathers of Jubaland state of Somalia. Jubaland leader, Ahmed Madobe has declared state of mourning due to the death of the cabinet minister. He commiserated with the family and relatives of the late education minister. He promised that the body of the late minister of education will be returned to Kismayo although the outbreak of Covid-19 pandemic could delay his body to be brought back as soon as possible.