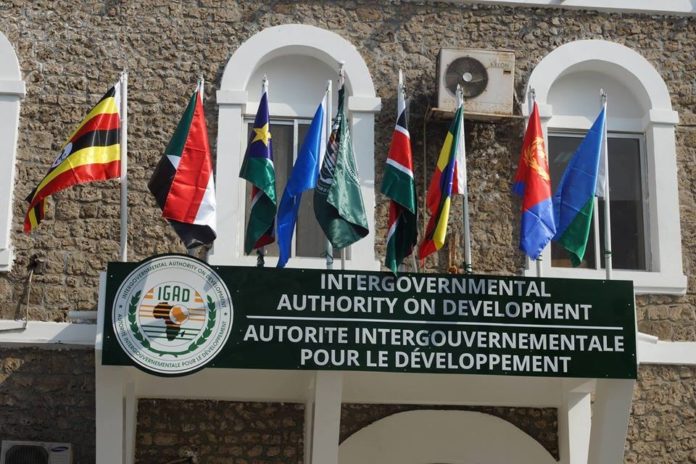 The Inter-Governmental Authority on Development (IGAD) has come in support of the talks between Somalia and Somaliland initiated by the United States and hosted by Djibouti.

At the 36th IGAD Summit attended online by the leaders of member states, development on the talks was discussed with all expressing hopes of a solution.

“We commend the ongoing Talks between the Federal Government of Somalia and Somaliland, led by President Ismail Omar Guelleh and Prime Minister Abiy Ahmed, We look forward to receiving updates on the progress of the technical committees in negotiating a lasting solution. ” said a statement from IGAD.

The video conference was attended by all IGAD leaders, who reported on progress made in resolving the conflict in South Sudan, the IGAD member states’ response to COVID-19 issues and other issues related to cooperation and socio-economic integration in the region.

The position by IGAD came just five days after a scheduled meeting between the federal government of Somalia and the Somaliland government was postponed.

Reports from Djibouti indicated that the federal government of Somalia requested that the talks be delayed for a week.

Somalia did not explain the reasons for their request for the postponement, but it emerged that the Somali government is currently facing mounting political pressure from both the opposition and the regional administrations over the impending elections.

The Somali and Somaliland governments have already signed a preliminary agreement in Djibouti, but nothing has so far been formally adopted by both countries.