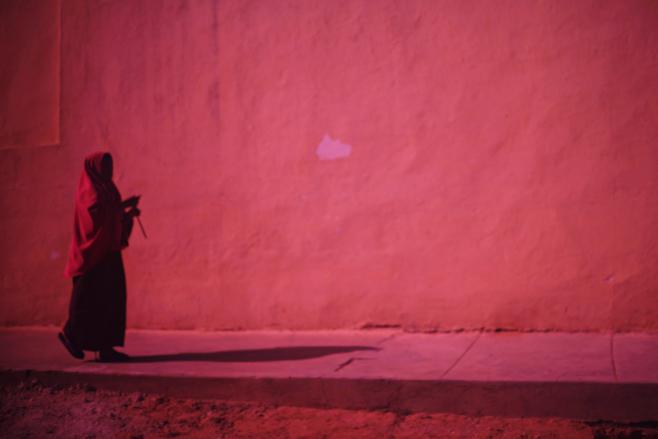 Ten days before the world celebrated International Women’s Day on March 8, the brutal rape and murder of a 12-year-old girl in Puntland, Somalia sparked protests across the country and outrage on social media. Aisha Ilyas Adan went missing on February 24. Her body was discovered the next day near her home in North Galkayo, Puntland. According to multiple media reports, Aisha was raped, mutilated, and strangled to death. Several suspects are reportedly in detention in connection with this incident.

Sexual violence against women and girls is prevalent in Somalia and often goes unreported due to a climate of impunity, as well as stigma and fear among female survivors to speak out. Puntland passed the Sexual Offences Act in August 2016, being the first regional state in Somalia to issue such a law. But justice continues to elude victims of sexual violence.

The law did improve Puntland’s legal framework for victims of sexual violence, establishing complaints procedures and strengthening support to survivors. But it also contains problematic provisions that limit options for meaningful justice, including a narrow definition of rape, and the definition of a child as anyone below 15 years of age. International standards define children as under 18.

The law also includes the death penalty for aggravated cases of rape, which Human Rights Watch opposes in all circumstances as it is inherently cruel and irreversible. Last week a court in Garowe sentenced five young men to deathfor the gang rape of a 16-year-old girl in Galkayo.

Overall, convictions under the law have been rare. Many cases are resolved by traditional elders or sharia courts outside of the protections accorded by the law, which risks limiting survivors’ access to meaningful justice, particularly if they are from marginalized communities. In 2017, authorities condoned a Sharia court hearing for a group of young men accused of gang-raping two girls in Goldogob town instead of pushing for government prosecution under the law.

Puntland authorities have too often failed victims of sexual violence. To honor Aisha, they should make sure those responsible for her rape and murder are held to account in a fair, credible trial, and provide safe services and meaningful justice for all survivors of sexual violence.