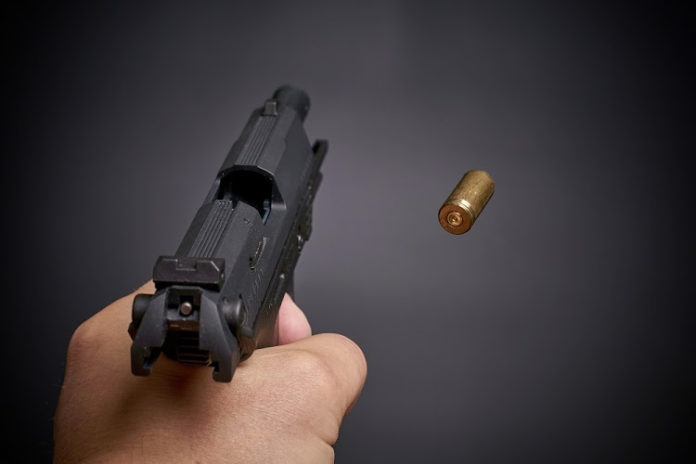 Gunmen in Ethiopia have shot and killed five workers from a mining company in the restive west on Tuesday, residents said, with a TV station reporting two foreigners among the dead.

The unidentified attackers struck near Nedjo town, about 500 km (310 miles) from the capital Addis Ababa in the Oromiya region where several conflicts simmer, the inhabitants told Reuters.

State-affiliated Fana Broadcasting said on Twitter three Ethiopians and two foreign nationals had died in the incident early on Tuesday. It did not give their countries.

The huge region is home to Ethiopia’s largest ethnic group, the Oromo, and has at least four separate conflicts in addition to a border dispute constantly threatening violence.