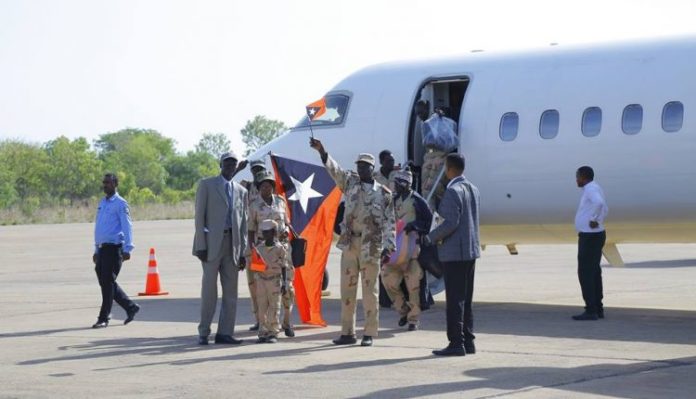 Addis Ababa–Members and leadership of the Gambella People’s Liberation Movement (GPLM) has returned to Ethiopia from its base in Eritrea.

According to Okello Okidi, Chairman of GPLM, the Movement has returned home to engage in a peaceful struggle by taking advantage of the peace existed in the country.

He also highlighted the need to work for the all-round development of the regional state regardless of political differences.

The Gambela People’s Liberation Movement is one of the groups that had been engaged in armed struggle after sheltering in Eritrea.