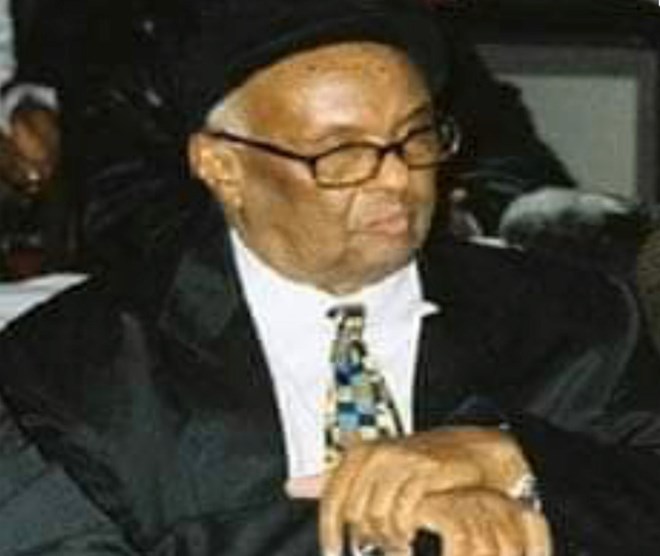 Ex-Puntland interim president and founding member of the eastern state Mohamed Hashi Abdi has passed away. The veteran Puntland politician has succumbed to an illness medical condition in Nairobi on Sunday.

The incumbent Puntland president Saed Abdilahi Deni condoled with Hashi’s family, saying the late leader was among the founders of Puntland state which came into existence in 1998.

Prior to that, he served as the first Vice President of Puntland from 1998 to 2004 under the leadership of President Abdullahi Yusuf.