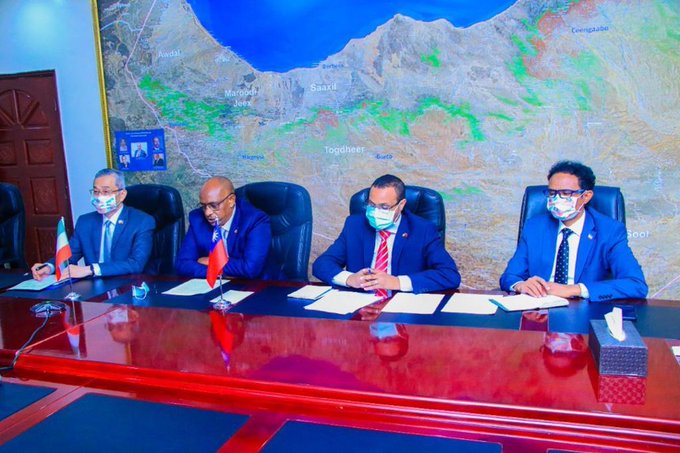 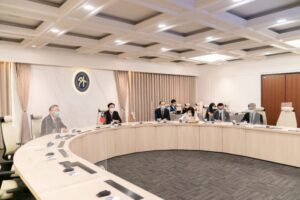 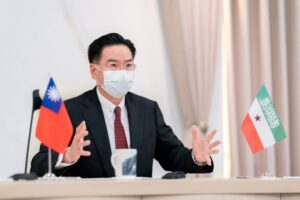 the Minister of Somaliland on his new appointment. During the meeting, both parties exchanged views on important issues such as the deepening of democracy, epidemic prevention, and the Taiwan-Somaliland bilateral cooperation plan. Both parties reiterated that they would continue to promote mutually beneficial cooperation.

In the meeting, Minister Wu first congratulated Somaliland on successfully completing the parliamentary election this year and becoming a shining example of democracy in the Horn of Africa. He also welcomed Minister Essa to his new post and looked forward to continued cooperation between the two sides to deepen Taiwan-Somali relations. Minister Wu also emphasized that Taiwan will continue to support Somaliland’s democratic construction project and work with Somaliland to fight the epidemic. my country will also assist in promoting bilateral cooperation projects in the fields of energy, information and communications, agriculture, and medical care.

Minister Essa thanked the Taiwan government and the people for the various assistance they provided to Somaliland during the epidemic and said that Taiwan is an important partner of Somaliland. Both sides share the values ​​of democracy, freedom, and human rights. Somaliland continues to strengthen and deepen Taiwan-Somaliland relations. The determination will not be shaken by external pressure.

Since the establishment of mutual official representative offices between my country and Somaliland in the last year, the relationship between the two parties has become increasingly close. In addition to successively promoting cooperation projects related to agriculture, information and communications, and public health, they also signed medical cooperation on June 16 this year. According to the agreement, my country will plan to dispatch a medical team based on this agreement, demonstrating the cooperative spirit of the “Taiwan Model” that benefits the people’s livelihood. The Ministry of Foreign Affairs will also continue its efforts to enhance the substantive cooperative relations between my country and friendly countries. 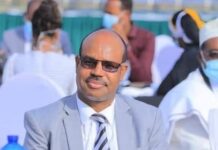 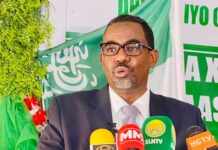 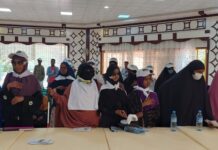