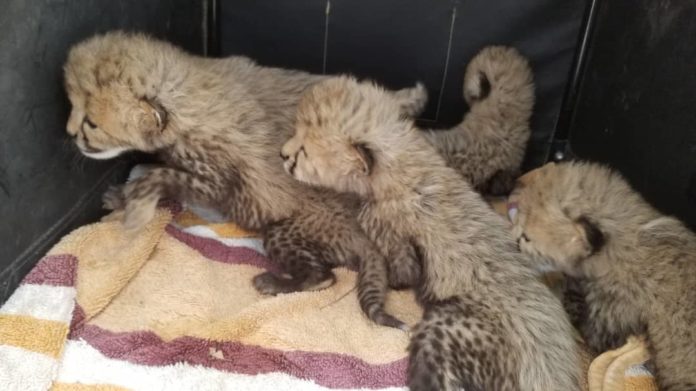 The Ministry of Environment & Rural Development announced today that it had seized five cheetah cubs which were rescue from illegal wildlife smuggling trade.

The Director General of the ministry, Mr. Abdinasir A. Hersi has confirmed that security forces based in Harirad town launched a successful operation which led to the confiscation of the little cubs.

The DG has said that the government of Somaliland is committed to conserve and provide a safe haven to endangered animals in the country.

He further reiterated that poaching of wildlife in Somaliland is a crime that is punishable.

The security forces that conducted the operation did a commendable job who showed a high sense of bravery during the raid.

Illegal wildlife smuggling is briskly business in Somaliland and is rampant.

Somaliland set up a cheetah conservation center which provides a safe environment for wildlife that are being captured from illegal smugglers.

Somaliland is among the popular destinations for illegal wildlife smuggling where most of them are exported to the rich Arab countries.
There is a growing fear that local organizations engaged in protecting the extinction of wildlife voiced their concern that unless actions are taken that the wildlife is certain to face an extinction. 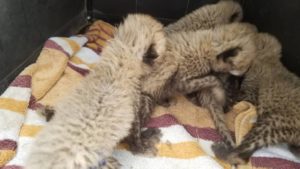 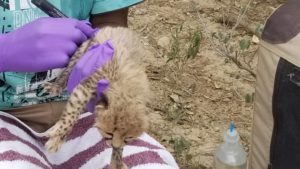 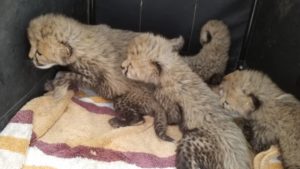 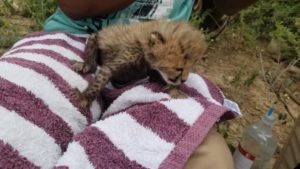