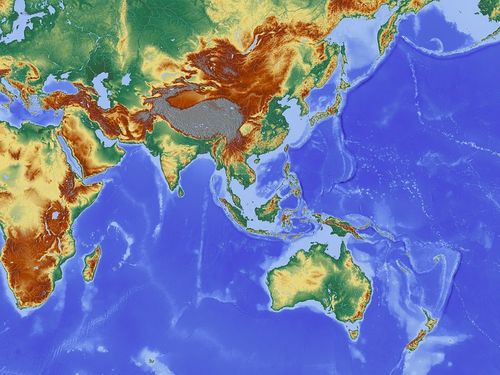 The boat managed to flee the scene, with all the crew reported safe.

Reporting the attack on its Facebook page, the Taiwan Tuna Longline Association said the pirates fired at the Taiwan-registered tuna boat CT6 at around 3 a.m. Wednesday, at a location 3 degrees south, 48 degrees 30 minutes east.

The post said the ship was making away from the area and warned all fishing boats operating in the Indian Ocean to be aware of pirates and to avoid waters close to Somalia.

Lin said the owner of the attacked boat confirmed that CT6 managed to escape with no damage and no injuries to the crew.

He added that all members of fishermen’s groups in Taiwan have been advised to avoid the area where the attack was reported.