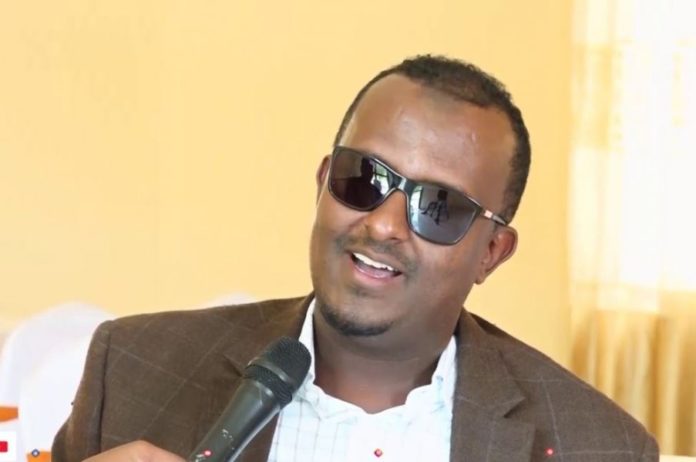 The former DG at the ministry of religion, Mr. Suleiman, has admitted that he was summoned by the Criminal Investigation Department (CID) at its headquarters in Hargeisa.

He insisted that he will visit the CID and will see the reason for his summon.

Mr. Suleiman held a press conference in Berbera, the port city whereby he scathingly blasted Bihi’s leadership which failed to lead the country to progress.

He argued that he is entitled to air his views on the current political scenario that the country is faced with.

He also further asserted that the state’s constitution guarantees the right to free expression.

He also traded against the transport minister who is his next of kin.