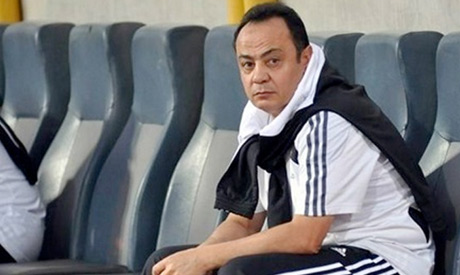 Zamalek temporary coach Tarek Yehia assures that his players are ready for the Confederation of African Football Champions League’s round of 64 match against Somalia’s champions Dekadaha.

“Our players have reached an advanced stage on the technical and fitness levels, everybody is fully concentrated and ready for the upcoming game,” Yehia told Zamalek’s official website.

“We will play a friendly match tomorrow to examine each players’ readiness in addition to testing all the players,” the former Zamalek player revealed.

Yehia also praised Zamalek’s new signing of Emam Ashour who joined the Whites during the current transfer market on a five-year-contract after playing for Ghazl El-Mahalla, “Ashour is a young talented player, and possesses high technical abilities which will be a great addition to the team.”

Zamalek will start its new season on Sunday by facing Somalia’s Dekadaha in the preliminary stage of the African Champions League. The game is not expected to be easy for the White Knights as the team signed 11 new players and is coached currently by a temporary coach.