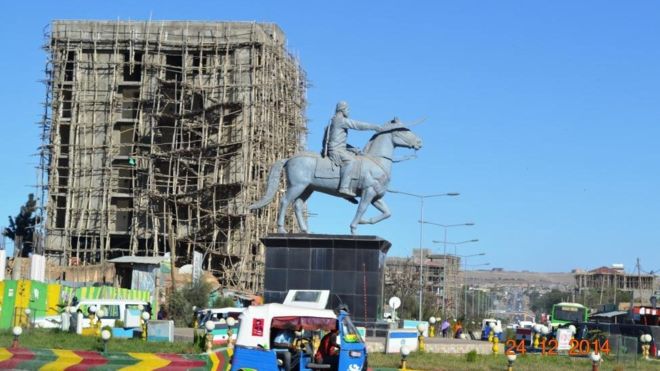 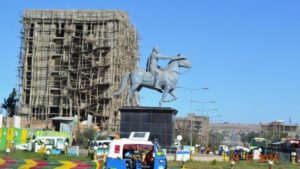 Most of those in Cajgar’s government are said to be new to the political arena in Ethiopia’s Somali region.

The list of officials passed by the parliament are as follows:

1 The President of DDS, I Mustafe Mohamud Omar

11 Minister in charge of the prevention of disasters,  Maxamed Cabdi

23 Manager in charge of training and skills office