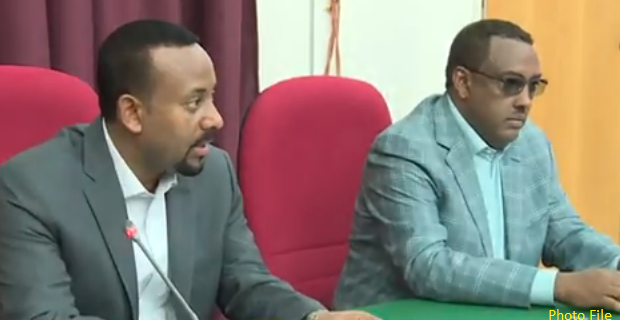 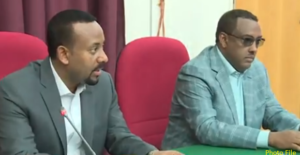 After deliberating the implementation of its 10th Congress, the Executive Committee thoroughly discussed on the ongoing reforms and preparation for the 11th Congress and set major directions.

The 11th Congress will be organized under the theme “National Unity for Versatile Prosperity”.

It has agreed on the need to institutionalize and lay a legal framework for the ongoing reforms to pursue with the speed at hand and ascertain the desired target.

The need to strengthen multiparty system, harmonizing the sense of ethnicity and being Ethiopian within the federalism, sectored reform to build strong public service delivery system are among issues emphasized by the Executive Committee.

The Executive Committee called on the leadership, members and the people at large to carry out their respective responsibility towards pursuing the ongoing reform in a consolidated manner.