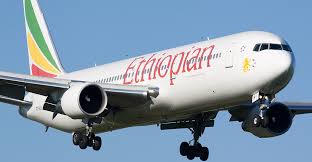 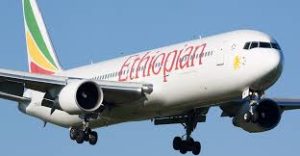 During the fiscal year, the airline was given for the first time in its history a 4 Star rating by SKYTRAX, the leading customer service rating organization in the airline industry, putting it on par with other global airlines. SKYRAX also recognized Ethiopian as Best Airline in Africa; Best Business Class in Africa and Best Economy Class in Africa.

Ethiopian reached and passed the 100th aircraft in service milestone during the year, becoming the first African airline in history to do so.