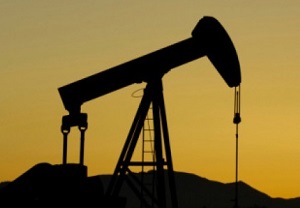 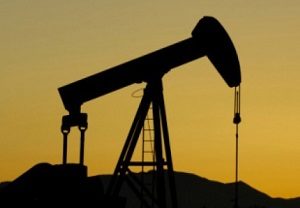 August 15, 2018 – The Ethiopia’s Ministry of Defence has deployed additional troops in Shelabo area in eastern part of the country in an attempt to defend the recently discovered crude oil fields in Somali regional state of Ethiopia, eyewitnesses have said.

Residents of the state’s capital of Jigjiga told Ezega.com on Wednesday that members of the defence forces were leaving to Shelabo with heavy weapons.

Some members of the opposing forces who are loyal to former president of the state, Abdi Mohamoud Omar, a.ka Abdi Illey, are believed to camp out around Shelabo where they can potentially launch guerrilla attacks.

According to the eyewitnesses, there was gunfire in some places that disrupted daily lives of people and businesses, especially in the regional capital city.

In discussions with members of the national defense forces, non-Somali ethnic groups requested the defense forces to provide them fire arms so they can defend themselves in possible future attacks.

Looted properties are on return and being stored in Jigjiga high school by members of the defence forces, eyewitnesses said.

Considerable looted properties have also been returned from Somaliland border after residents of the breakaway region of Somalia refused the stolen goods to cross into their territory.

All churches in the city of Jigjiga are reportedly torched except Saint Michael where hundreds of victims are still sheltered.

The eyewinesses also said, “a group of ethnic Somali elders who came to the capital for negotiations were not received by the victims and their families who claimed it was too late for talks.”