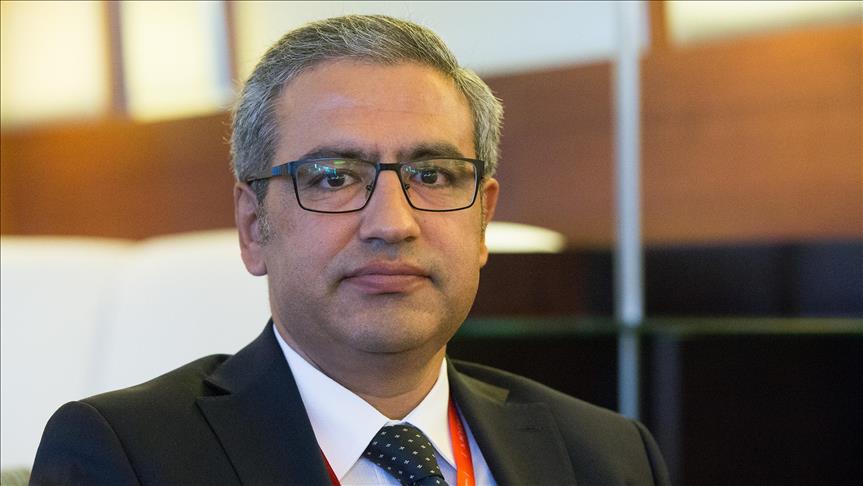 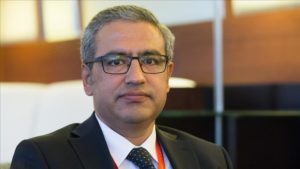 ANKARA—Turkey is not in competition with any other country in trying to resolve the conflicts in Somalia, according to the Turkish ambassador to Mogadishu.

“We have never been in competition with any actors in Somalia… Turkey has gained the love and trust of Somalia since 2011,” Olgan Bekar told Anadolu Agency, dismissing claims of rivalry among some countries.

“Turkey has a privileged place in Somalia,” he said, adding that Turkey’s aim was to help Somalian people,and ease the pain they suffered after the 1991 civil war.

Stating that everything in Somalia needs to be rebuilt from scratch, Bekar highlighted Turkey’s role in the country.

He said many other countries also made efforts to rebuild Somalia.

“We don’t want anyone to directly intervene in Somalia’s internal affairs. We want countries to play a constructive role.”

Apart from the soldier training program, Bekar said they also give police trainings and are trying to establish a special operations unit in the country.

Speaking about ongoing debates on decreasing the number of African Union Mission in Somalia (AMISOM) soldiers in the country, he said: “Without AMISOM, problems may occur in Somalia in establishing security.”

The multilateral African peacekeeping force was deployed in Somalia in 2007 to cope with the threat of al-Shabaab.

The African Union has been calling for gradual reduction of the AMISOM force, leading to ultimate withdrawal and handing over the responsibility to Somalian military.

Bekar said that the Turkish Cooperation and Coordination Agency (TIKA) has reached the last stage in projects to link water channels on two rivers and to clean a drainage basin.

Noting that Somalia is one of the countries in which TIKA realizes the highest number of projects, he said: “TIKA is now building a temporary parliament building.”

He also added that once the construction of the temporary building is completed, TIKA will start to construct the main parliament building.