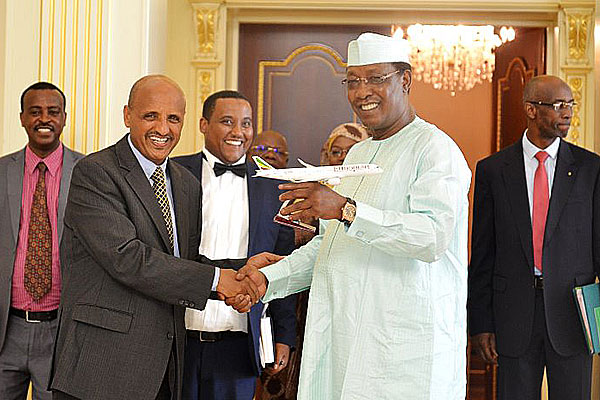 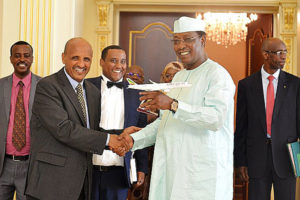 Ethiopian Airlines has announced that it has completed the deal to purchase a 49 per cent stake in new Chadian Airlines.

In the joint venture, the government of Chad will retain 51 per cent.

The new Chadian flag carrier is set to start operations on October 1.

“The strategic equity partnership in the launching of the new Chad national carrier is part of our Vision 2025 multiple hub strategy in Africa,” said Mr Tewolde Gebremariam, Group CEO of Ethiopian Airlines.

The Ethiopian carrier already has similar deals with several African countries as part of its growth plan.

It has a 49 per cent stake in national airlines of Malawi and Guinea, 45 per cent in Zambian Airways, and 40 per cent in Togo-based Asky Airline.

It is also in negotiations with other countries including Mozambique, Djibouti, Equatorial Guinea, DR Congo, Nigeria and Ghana for similar agreements.

“The new Chad national carrier will serve as a strong hub in central Africa availing domestic, regional and eventually international air connectivity to the major destinations in the Middle East, Europe and Asia,” Mr Tewolde said.