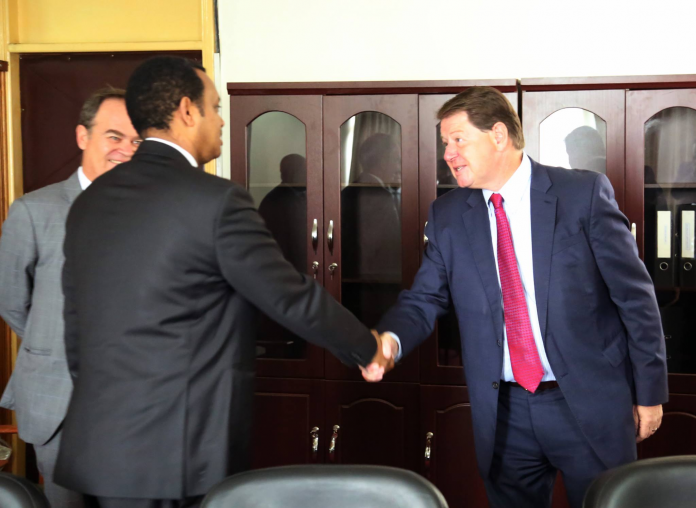 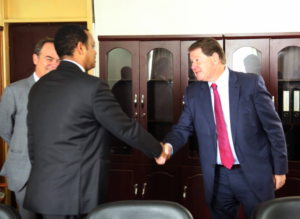 Addis Ababa August  23/2018 Trade Mark East Africa (TMEA) to open its office in Ethiopia, according to Ministry of Foreign Affairs.

During the signing ceremony, Prof. Afework said Ethiopia is in the middle of socio-economic reforms, which demand regional economic integration, saying that “infrastructural connectivity is vital in this regard.”

He also lauded the decision of TMEA officials to open office in Ethiopia, affirmed that his government would extend support to such effect.

Executive Director TMEA, Frank Matsaer on his part appreciated the support of Ethiopian government for the organization to thrive in East Africa.

The Potential for Africa to trade with itself is massive, he said and adding that “TMEA his organization would work to speed up the movement of goods and to reduce the cost of trade in East Africa.”

TMEA is a non-profit organization working to help the rapid advance of integration, trade and competitiveness of the East African Community member countries.