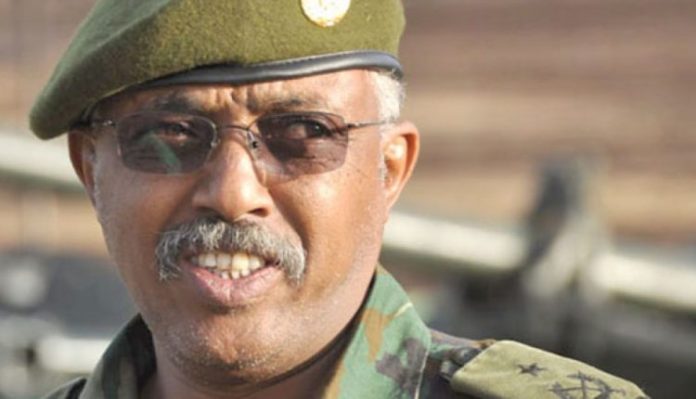 He is expected to appear in court not later than 48 hours after his arrest.

Attorney General Berhanu Tsegaye yesterday said 28 suspects have been arrested from METEC on allegations of corruption.

They appeared in court yesterday. The court adjourned the next hearing until November 26, 2018.