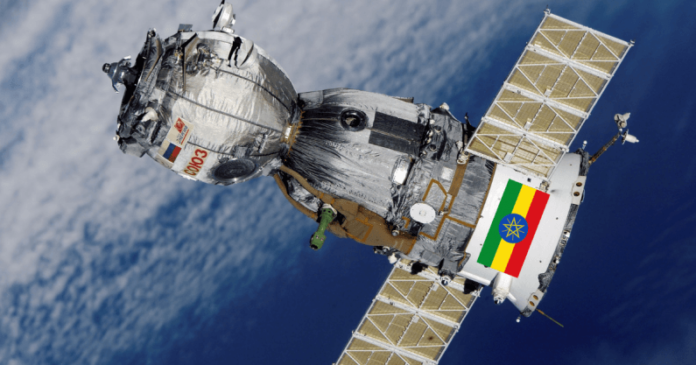 Ethiopia has announced its intention to launch its first satellite during 2019. According to the Ethiopian Space Science and Technology Institute (ESSTI) at the Addis Ababa University, the satellite is expected to be launched from China during September 2019.

The initial plans to launch the satellite were announced in 2016 at the same time the Ethiopian Council of Ministers approved the establishment of ESSTI.

“The satellite will be launched from China while the control and command station will be in Ethiopia”, said Dr Solomon Belay Tessema, Director General at the ESSTI.

Sticking with the ESSTI’s slogan of “We explore the universe for the benefit of our people”,  the launch of Ethiopia’s earth observatory satellite will be used to improve the country’s weather-monitoring capabilities.

So far, what has been revealed is that the satellite‘s design and development will cost a total of approximately $8 million, with China funding $6 million of that cost. The terms of the collaboration between Ethiopia and China as far as the launch of the satellite is concerned were not revealed at the time of publishing.