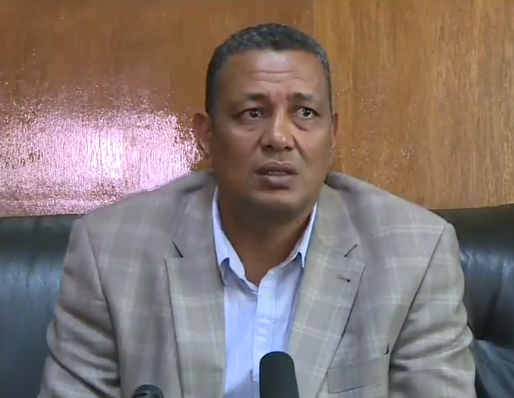 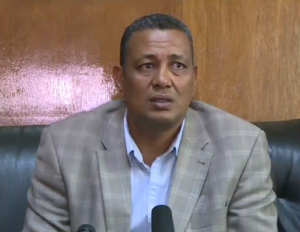 Addis Ababa, September 17, 2018 – Federal Police Commission said the government will take all the necessary measures to ensure the safety and wellbeing of the people.

He said police have arrested 300-400 suspects in connection with the attacks carried out against civilians in Burayu and its environs during the past three days.

Moreover 300 sponsored suspects have been destined in the Addis Ababa demonstration staged today to denounce the attack.

According to him, hand grenades were seized from organized groups and there were attempts of robbery at Pissa and Merkato areas.

He said five people were killed and unknown number of individuals injured in the clash.

In general, the violence was intentional and meant to thwart the ongoing reforms in the country, the Commissioner General noted.