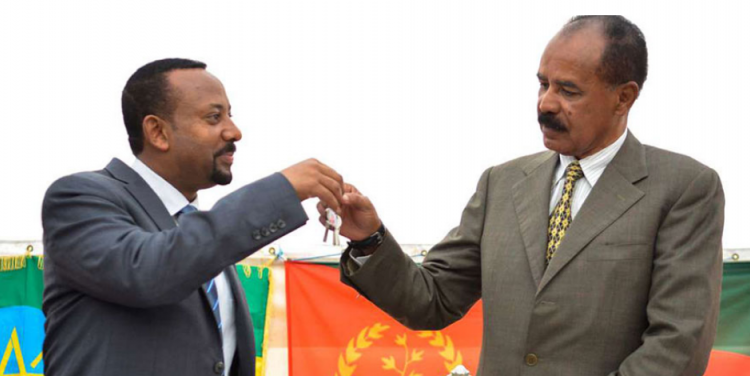 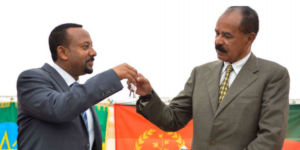 Leymah Gbowee, a Nobel Peace laureate said on Friday that the 2018 edition of World Peace Day had to be dedicated to Ethiopia and Eritrea.

She said in a tweet that the two countries deserved credit “for putting their political differences aside and daring to invite peace back into their midst.”

Gbowee, who was named a joint laureate in 2011 along with Yemeni activist, Tawakul Karman and former Liberian President Ellen Johnson Sirleaf also stressed the importance of the peace message being sold across parts of Africa where war is still raging.

Her full message read: “As we celebrate world peace day, it is my prayer that our world will continue to move one step closer to global peace. This day must be dedicated to Ethiopia and Eritrea, for putting their political differences aside and daring to invite peace back into their midst. #PeaceDay.”