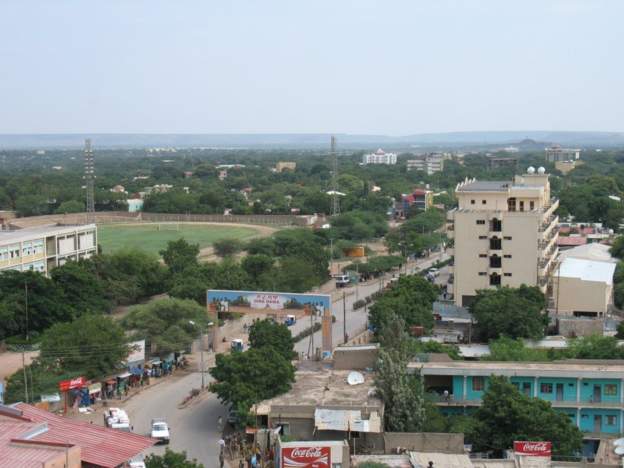 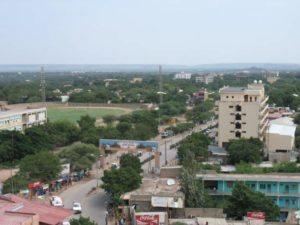 DIRIDAWA–Diridawa, a town in Ethiopia Somali regional state, has been hit with unrest on Sunday.

A group of Somali youth clashed with clans from other ethnicity as chaos spreads to the biggest market in Ashawa village. It is reported that violence also spread to Isse village as mobs and protesters chase each other in the main streets in the town. The protesters are equipped with bangs, swords, sticks and knives for beatings.

Police tried to disperse the mobs who are chasing in the streets. Traffic is standstill in the town according to reports.

No casualties are yet reported as far as the violence in Diridawa is concerned.