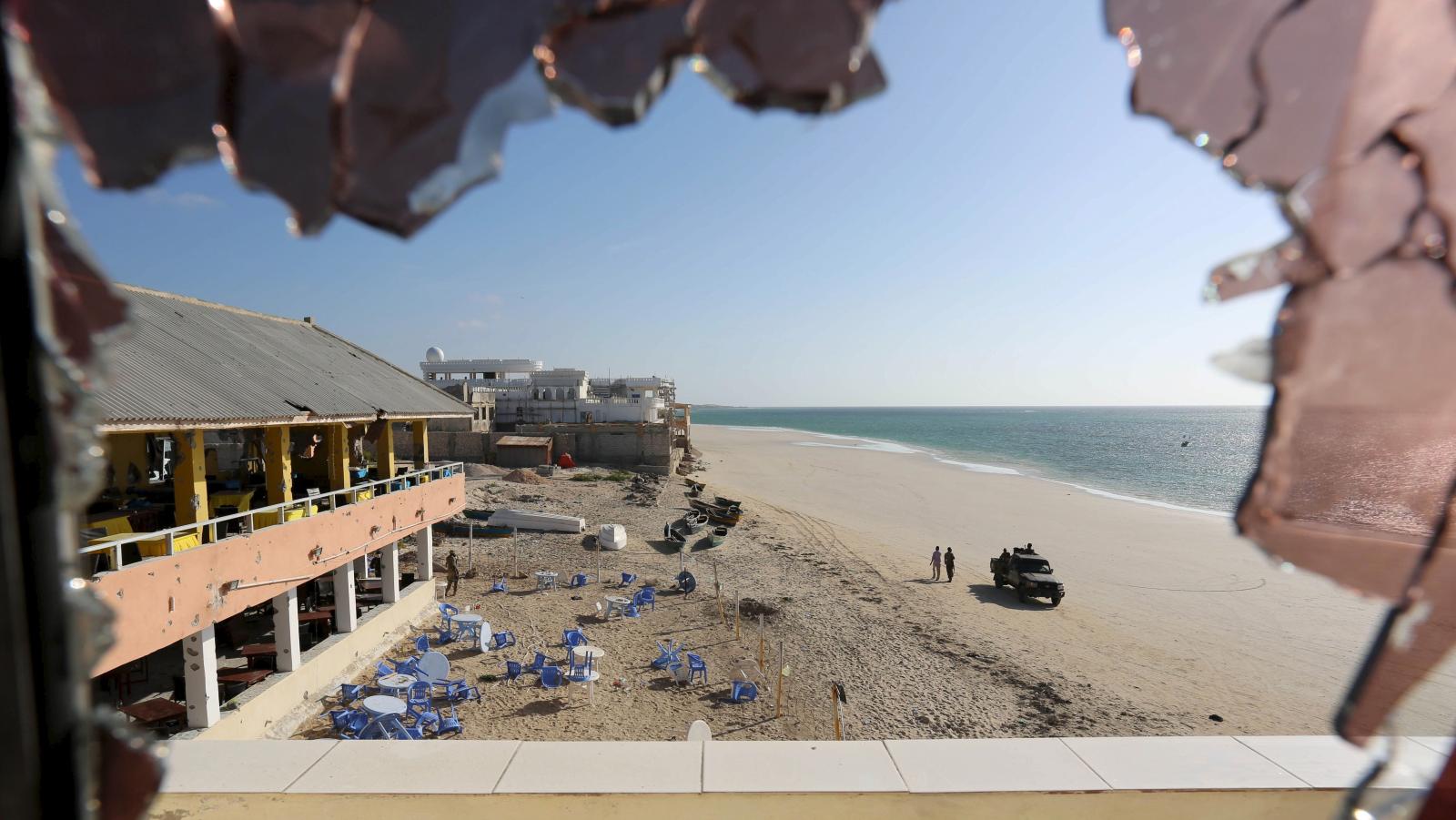 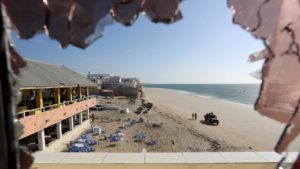 The news of the attack was revealed first on Twitter.

On Aug. 2, Mohamed Mohamoud Sheik, 31, an entrepreneur and youth activist, was assaulted by unknown gunmen near the Benadir junction in the Somali capital, Mogadishu. He was later pronounced dead after undergoing surgery at a local hospital.

Mohamed’s death dealt the country and its people a big blow. He was a pioneer, a believer in a better Somalia, a passionate advocate for Mogadishu, and a rebel determined to create a better future out of the rubble of a devastating civil war. His story, his work, and his ultimate killing represent the tragic fate of a city struggling between a brutal past, an uncertain present, and the urgent need to redefine its future.

In 2012, aged 25, Mohamed came into the limelight when he opened Somalia’s first dry cleaner in decades. Forever curious, he got the idea after noticing businessmen and government officials taking their suits abroad to get them cleaned. A year later, he opened the city’s first flower shop—a much-needed, hopeful, and romantic injection into a nation taking baby steps out of over two decades of war.

To boost local businesses, he founded Startup Grind Mogadishu, an affiliate of the Google-powered global startup community aimed at encouraging entrepreneurs. He was also a judge on the Inspire Somalia television show, which gave budding entrepreneurs the chance to pitch and bring their dreams to fruition. Through his actions and ambitious business plans, Mohamed was an exemplar of a buoyant city, showing those in and out what could be done to revive war-torn Somalia.

As he said during his TEDx Mogadishu talk in 2013, for him it wasn’t “only about opening up a business, it’s about bringing something that people need.”

Mogadishu is a dense city: 91 square kilometers (35 square miles) with a population of over 2.5 million people, according to urban city index Demographia. Shaped like the head of an ax, it hugs the waters of the Indian Ocean even as it arcs back into dozens of tiny, sand-filled alleys, several tarmacked roads, 17 districts, numerous open-air markets, before offering itself up to the rest of mainland Somalia and the Horn of Africa.

With its white and gray architecture hemmed in by the blue horizon of the ocean, it was once described by the renowned Somali author Nuruddin Farah as “one of the prettiest” cities in the world. But the capital and its cosmopolitan culture became unmoored after 1991: after 20 years under the grip of a tyrant, looting militias, marauding tribespeople, and most recently terrorists, left it dispossessed for another three decades.

Yet that hasn’t stopped Somalia’s young from struggling to restore their nation. Since 2011, there have been efforts to revive tourism, rebuild the ruins of war, rehabilitate child soldiers, and use technology and innovation as a way to create employment opportunities.

When I last met Mohamed in June in Nairobi, he spoke about some of these endeavors, the audacity and unity among the young, about his work with female techies at Bilan Codes enterprise, and laughing through his tooth-gaped smile, about the city’s new pastry shops and cheesecake variety. But he was also miffed by the traffic-clogged streets of Mogadishu and lamented the continuing deadly attacks on hotels and restaurants.

In a conversation that lasted till 1 am, Mohamed spoke about how urban renewal in Mogadishu was less about shiny new apartments and pizza parlors, but about the newfound energy to change lives for the better. There was still a long way to go, he said, but men and women, locals and diaspora, intellectuals and students were all yearning to contribute and heal the city step by step. Mogadishu was on a winning streak.

The great urban activist Jane Jacobs once wrote: “Cities have the capability of providing something for everybody, only because, and only when, they are created by everybody.” This clarion call for strength in diversity was what made Jacobs the doyen of urbanism and a passionate advocate for building and sustaining vibrant cities. By standing up to New York city supremo Robert Moses, she rallied against the erasure of experiences and memories, argued for self-preservation, and championed the cause of the self-regulating communities who keep an eye out for each other and manage the convenience stores and the laundry shops. Remove them, she warned, at your own city’s peril.

Which is why the salvo of bullets that killed Mohamed—and many, many others—means only one thing: that the visible signs of progress in Somalia were coming at a huge cost. The bullet, not the bulldozer, is Mogadishu’s way of displacing its best and gentrifying its streets. The bullet is there to scare, to stymie progress, to force many to leave and others to cower behind barricades, to declare that entropy is and will remain the norm.

Through Mohamed’s loss, Mogadishu has been deprived of one of its best advocates, one who knew that it was more than the sum of its occupants, businesses, and new structures. Mogadishu has lost an icon. And the question now remains: How do you rebuild a capital when “everybody” isn’t there?