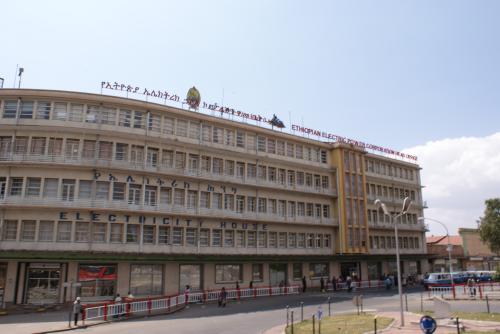 Ethiopian Federal Attorney General charged 50 people with corruption and abuse of office in relation with the construction of a dam on the Blue Nile river, the Ethiopian News Agency (ENA) reported Sunday.

The charges were filed against Azeb Asnake, the former Ethiopian Electric Power (EEP) CEO, Colonel Mulu Woldegebriel, deputy director general of the country’s military-run Metals and Engineering Corporation, METEC, as well as against another 48 people — former METEC officials and employees of private companies.

Asnake and Woldegebriel, according to the report, were charged in relation to a 5.1 billion birr (US$160 million) contract awarded to METEC to “clear a forested area where water from the dam on the Nile river is planned to flow.” They reportedly abused their power to gain personal benefit from the deal.

The Grand Ethiopian Renaissance Dam (GERD), as The New Arab news outlet reminded, was set to be Africa’s largest hydro-electric dam – 5,150 Megawatts strong – expected to provide electricity across the country.

Launched in 2011, the cost of the project was estimated at $4 billion. Allegations of corruption and mis-management have been reportedly associated with the project since its conception.

In September 2018, Asnake was forced to resign as the EEP’s CEO amid allegations of corruption and bad management, while two months later, in November, Ethiopian authorities arrested dozens of intelligence officers and high-level officials from METEC, on charges of graft and human-rights abuses.

A total of 63 people were arrested back then — 27 for alleged corrupt practices and 36 for human-rights violations.

An investigation into procurement processes at state-run METEC revealed that for six years the corporation allegedly made international procurements totaling $2 billion without competitive bidding processes.

Following such findings, in August last year the Ethiopian government ended the METEC’s involvement in the GERD project.