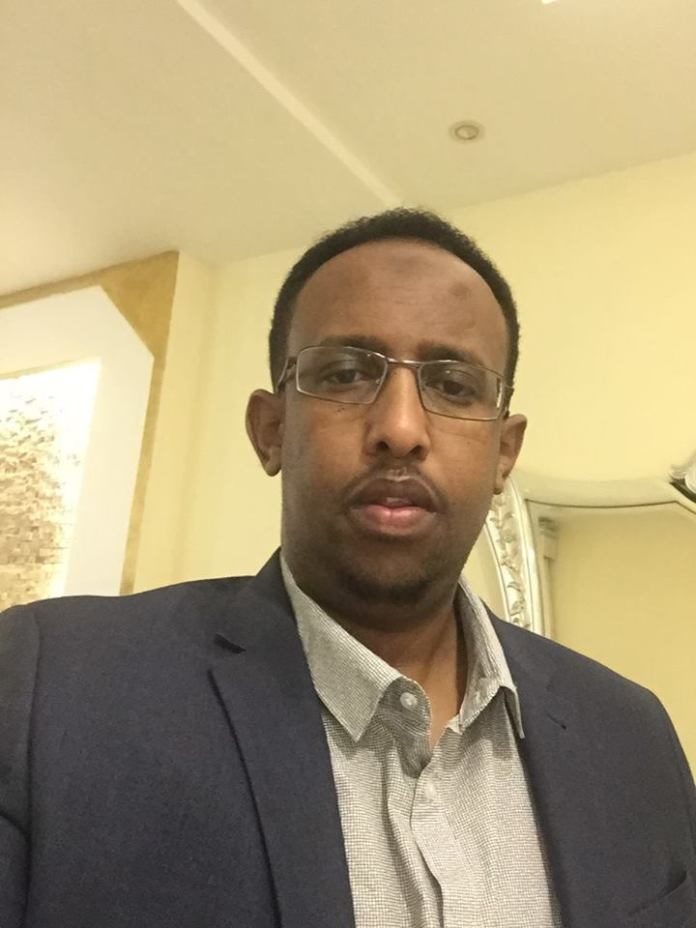 DP World whichis a leading enabler of global trade and an integral part of the supply chainoperates multiple related business dimensions: from marine and inland terminals to maritime services andlogistics as well as ancillary services with technology-driven tradesolutions. The first thing which stands out more than anything else is the company ’s human capital resource which is more than 36,000 of staff with different expertise. The company also enjoysprojects span in al over the world. To pursue its expansion whether it is an investment or brandloyalty, DP World started to envision a new door for investment in the Horn of Africa.

After months of ardent discussions and considerations, the company finally hadrealised a niche market in the horn of Africa and Babel Mandeb particularly. DP World reached a historical tripartite agreement with Somaliland and Ethiopia in 2016 to develop Berbera port and Berbera Corridor, a highway connecting Somaliland and landlocked Ethiopia.

The agreement stated that a total investment of $442 million will be phased over time and be dependent on port volumes and will create a regional trading hub along with the scope for a freezone.

The head of state Mr Muse Bixi Abdi hosted the contract awarding/singing ceremony at Somaliland’s presidential palace.The president highlighted multiple issues; “Today is a historic day as we mark another significant milestone in the development of our economy and by investing in our infrastructure, we will be able to grow for the benefit of our people, the region and beyond”.

President Bihi welcomed the Emirati owned DP World’s investment and saw this as an opportunity for Somaliland to become “an essentialplayer in regional economic integration and growth”. During his speech, the president emphasised the strategic importance of Berbera port and stated that “ Port of Berbera as a Red Sea gateway for the Middle East and Africa can now be realised, unlocking our potential as a trade hub and creating jobs across the country”.

Both Mr Suleyem and the President agree that the peace and stability of Somalilandhave attracted UAE and DP World’s massive investment into Somaliland; “The foreign direct investment (FDI) will only come where there is stability,and there is peace”. Said Mr Suleyem. “We had invested and will continue to invest a lot of time and effort in creating a conducive environment for investment in Somaliland” Promised by the President Bihi.

Shafa Al Nahda, an Emeriti construction company,was awarded the contract to build a new and modern Berbera Port in the next two years. MrSulayem promised work at the port will not stop due to the vigorous development by SHAFA el Nahda but improves and “the construction will give us more abilities” said Mr Sultan Ahmed bin Sulayem.