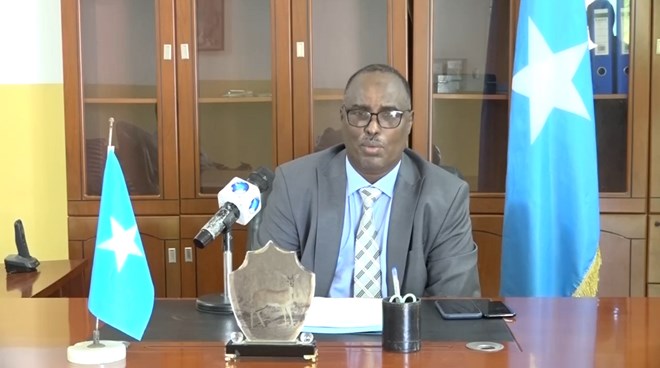 Somalia and Djibouti signed an agreement on returning assets belonging to the Somali Central Bank, the first of its kind since the collapse of the Horn of Africa country’s government in 1991, Somali ambassador Salad Ali Jelle said on Monday.

It comes amid souring relations between the two neighboring countries since Somali federal government accused Djibouti of being biased for Kenya in a report issued following a fact-finding mission sent last year to the border between Somalia and Kenya.

Speaking to media, Somali ambassador to Djibouti said the transfer of property belonging to the Somali central Bank that was out of the control of authorities since 1991 was among the issues agreed between Djibouti and Mogadishu’s financial institutions in a deal spearheaded by Ismail Omar Ghuelleh.