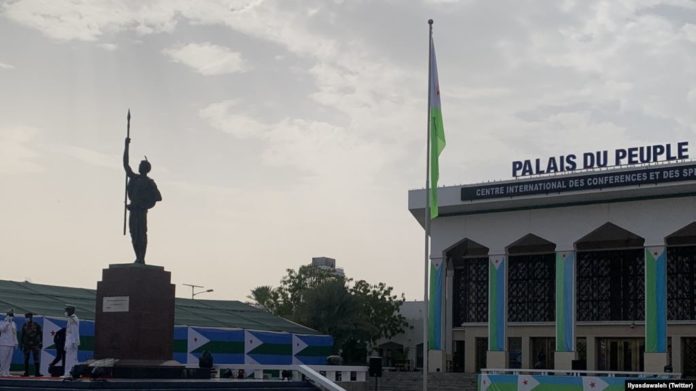 Djibouti marks the 43rd independence anniversary as the tiny state in the Horn gained its independence from the French Colony on June 27th.

This public holiday commemorates the day that the republic of Djibouti proclaimed its independence from France in 1977.

Djibouti has land border with Eritrea, Ethiopia and Somaliland.

This year the commemorations are limited over fears of deadly coronavirus pandemic as there were no people on the streets to mark this important occasion.

Ismail Omar Guelleh, the president of Djibouti addressing the country has congratulated his fellow country men and women for the 43rd anniversary.

President Ismail has promised that he will put on his efforts to improve the economy and the infra-structure of the country.

Despite the lack of political impact of the country in the region, last week it hosted a high level consultative summit between Somaliland and Somalia leaders where diplomats and delegations from the US, EU, and the AU were in attendance.

Djibouti and Kenya contested for the African seat at the UN security council at the UN headquarters in New York.

Djibouti was beaten by Kenya which was declared the winner.

Djibouti is also contributing troops to the African Union Mission to Somalia.

It also hosts foreign military facilities including the US, China and the French. 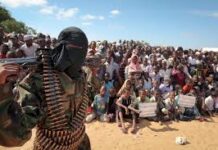 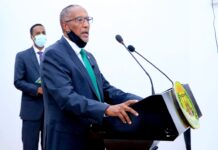