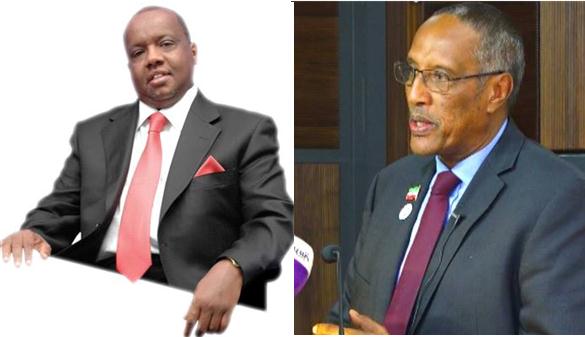 HARGEISA–A meeting scheduled to transpire yesterday between Somaliland President Musa Bihi Abdi and Ahmed Osman Gelle has been postponed unexpectedly. A court in Djibouti issued a verdict which passed auctioning the wealth belonging to Geele in Djibouti and the government has further asked from courts in Somaliland to also auction Geele’s wealth in Somaliland. The meeting was postponed after chief traditional elder, Mr. Omar Mohamed Farah condemned with the strongest possible terms the verdict reached by the court in Djibouti and pressurizing Somaliland courts to follow suit. The Djibouti government is pushing for case in Somaliland to be carried out. Djibouti has filed the case at the appellate court in Marodi Jeh where the ministries of justice and foreign affairs signed it to be submitted to courts in the country. It is not known the way that president Bihi wants to resolve the issue which has created public outcry in Somaliland.