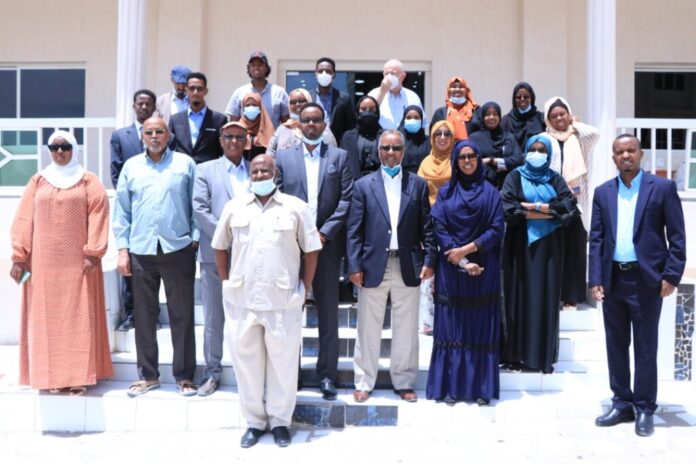 Center for Policy Analysis (CPA), a member of the Somaliland Independent Civil Society Coalition (ISCO), stands for the establishment of democracy, strengthening of free and fair elections and the protection of the rights of citizens. CPA monitors the process of the organizing, the preparation, and the coordination of the upcoming combined elections of the House of Representatives and the local councils in Somaliland.

CPA organized a one-day consultative meeting attended by the electoral stakeholders, including leaders from the three national political parties, representatives from the government, Civil Society organizations, UN agencies, International Organizations, and diplomatic communities in Hargeisa. The main objective of the meeting was to promote inclusive and peaceful elections.

At the end of the meeting, the following recommendations were issued: