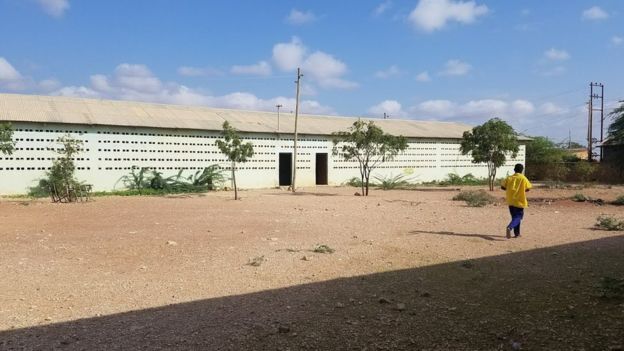 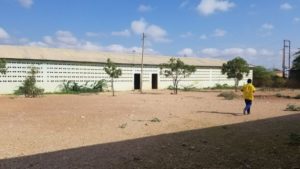 JIGJIGACivil Servants in Ethiopia’s Somali region did not receive their salaries for the past couple of months according to staffers at the treasury ministry. The servants based in Jigjiga, the seat of the government were paid by one month only. The political change that took place in the region hampered the smooth functioning of ministries.

The lack of pay impacted as they are struggling to get their daily day needs. Mr. Abdirahman Ahmed Amir, is a teacher at Shaygoosh district in Qorahay and said that he did not get his salaries for the past two months and is faced with high cost of living. The colleges in Jigjiga offer the ministry of education staffers seminars aimed at improving their seduction. The instructors who were not paid traveled to remote regions so that they will go in for the training.

Mr. Amir said that the staffers of the education ministry either were assisted by the families but they are still ravenous and starving. There are unconfirmed sources indicate that the non Somali teachers currently working in the Somali region in Ethiopia were paid but we could not independently verify that. Preparations are underway in the region to see the reopening of the schools but there is a growing fear that the lack of pay that is faced with the teachers may have a negative ramifications in 2011 school year. The worry is that the teachers won’t go to schools.

Mr. Amir said that many teachers have started working in construction to earn their living as they have not been paid. He hoped that the gov’t will take immediate action in order to resolve the lack of payment that the teachers across the region have encountered. Mr. Amir acknowledges the pressure on Somali regional gov’t in Ethiopia due to the political change that transpired in the region.