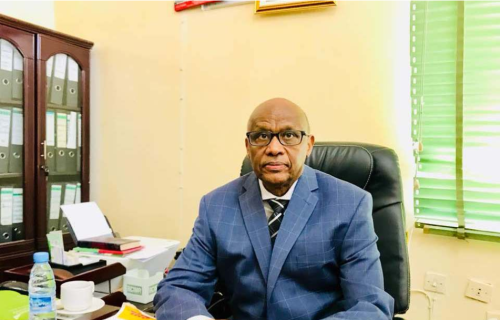 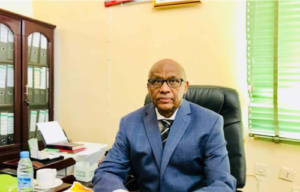 HARGEISA– Somaliland Central Bank Governor, Hon. Ali Ibrahim Jama a.k.a “Baqdadi” briefed the parliamentary committee in charge of economy yesterday on the state of the economy and the reform efforts currently underway.

The two sides discussed on the national duties that the Central Bank is responsible for the state and how it is executing its day to day operations in nationwide. The deputy chairperson of parliamentary committee on economy and finance, Hon. Mohamud Ahmed Obsiye and the central bank governor made a joint press briefing after ending the discussions. Both sides have reiterated that they have reached a common understanding on all issues raised during the talks and boosted their cooperation between the parliament committee and the central bank.

The parliamentary committee had the chance to gain insights from the governor on wide range of issues that have huge impact on Somaliland economy which is said to be in tatters.  They also discussed Bank laws which were tabled in front of the parliament and other bills which the house is due to hold debates. Somaliland is experiencing the worst inflation since the state’s rebirth in 1991 and skyrocketing standard of living. The country’s economy is said to be low ebb due to high inflation and deflation which are strain to Somaliland citizens.