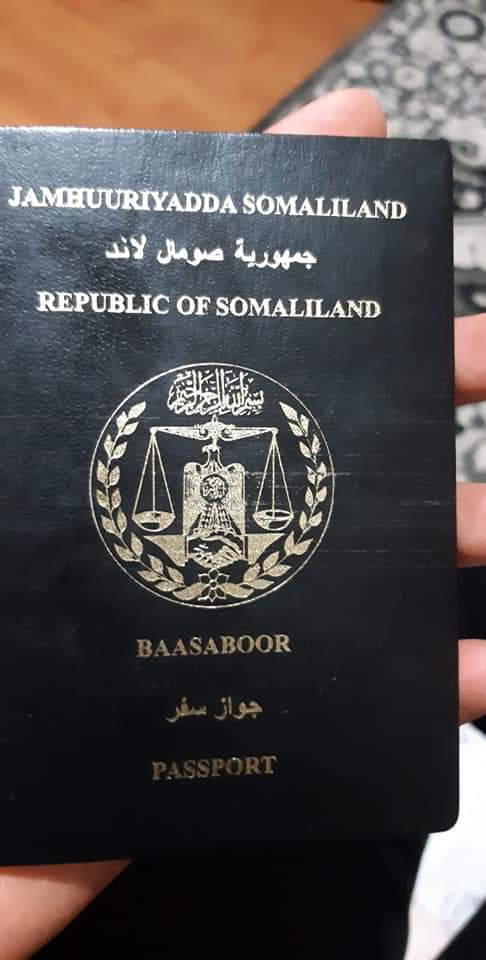 The Turkish Gov has accepted citizens travelling with Somaliland travel documents are entitled to enter into her country.

The Turkish government has further permitted that Somaliland citizens can get visas with Somaliland passports.

The UAE which has deep bilateral ties with Somaliland also allowed SL citizens to have UEA visas and can travel and enter into her territory.

The Turkish move to recognize Somaliland passport is a step that Turkey has taken in the right direction as far as it has hosted the talks which are aimed at ending the unity of Somalia where Somaliland will be recognized as an independent state.

Turkey also hosts many Somaliland citizens including business people, students and diaspora community who live in major cities in Turkey.

The allowance of Somaliland passport into Turkish soil is the beginning of a new era and that Somaliland is on the brink of gaining an int’l recognition. 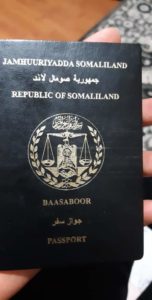 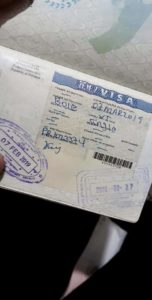 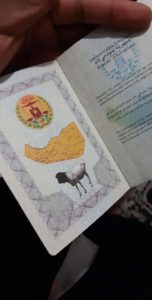 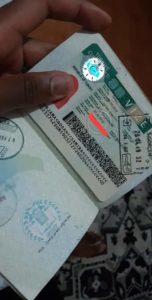 This is Somaliland passport with Turkish visa and its entry into the Turkish soil.

Somaliland citizens are illegible to travel to the following countries with Somaliland travel documents.