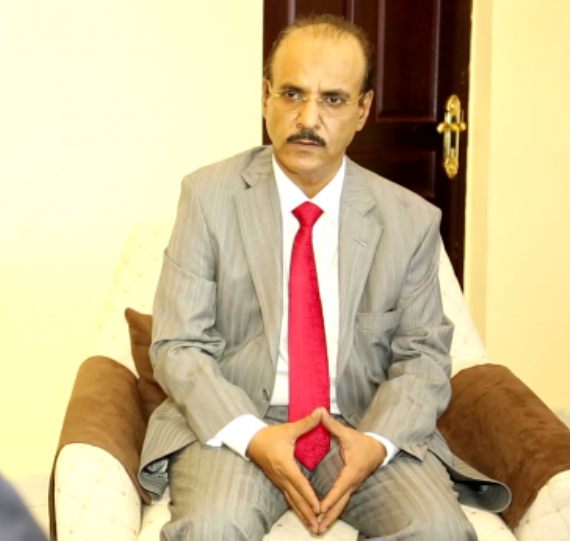 Arab League ambassador to Somalia, Hamud Bin Samran Al-Xuwayti, has died in Mogadishu on Sunday. The envoy was unexpectedly gotten ill and and died after he was rushed to hospital. There was no details of the circumstances surrounding the death of Hamud Al Xuweyti who is a Saudi by nationality. Somali government officials have condoled over the death of Arab League envoy to Somalia, praying that his soul will rest in the heaven. The ambassador was appointed as AL envoy to Somalia in 2016. Somalia joined the Arab League in 1974 and since remained an active member of the group. Arab League General Secretary, Ahmed Abu Geyth, has also sent his sincere condolences to the relatives and the Saudi Diplomats for the demise of Hamud Al Xuweyti. He prayed that his soul will be under the mercy of the almighty Allah. Abu Geyt further said that he was a honor to represent the Arab League.