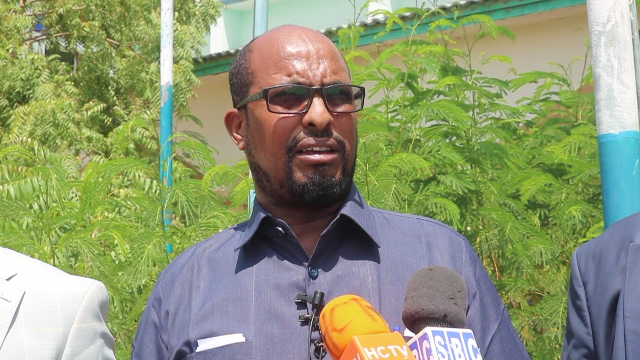 An official statement issued from the AG office has confirmed dropping the case against the parliamentarian.

Mr. Daad grilled Mr. Said Deni, Puntland leader and put to him questions that he did not like which led the president to walk out of the parliament session.

Mr. Daad leveled accusations that the public is disappointed with his administration being in power less than a year that there is a security concern.

Deni was opening the 45th session of Puntland parliamentary session on the 26th October when he was bombarded tough questions by the lawmaker.

The AG stated that the parliament and the regional authority of Puntland reached out of court settlement.

The AG has dropped to lift impunity from the lawmaker so that he will be tried at the court.

The parliamentarians sent an appeal letter to Said Deni demanding that he pardon the lawmaker.