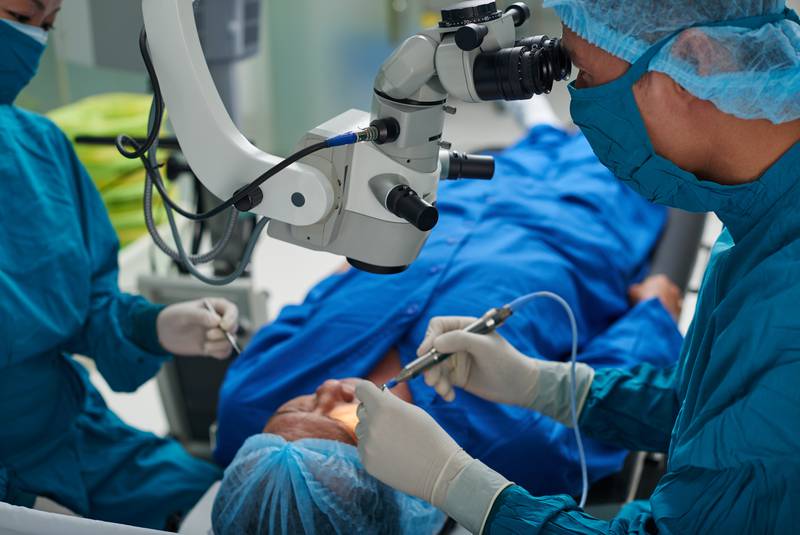 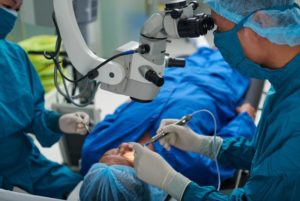 The World Muslim League (MWL) has conducted 500 surgeries to remove cataracts from the eyes and implant lenses in addition to the distribution of 1000 medical and sun glasses to patients in the medical camp that has been established at the regional hospital in the city of “Buroa” the capital of the province “Togdheer” in northern Somalia.  The number of patients examined by the medical team, which included senior consultants in eye surgery, was 4000 ones.

The inauguration of camp was attended by governor of the province, Mohammed Hassan Jamea, a number of dignitaries and members of the Somali municipal council.

Designated Secretary-General of the International Organization for Relief, Welfare & Development Dr. Abdul Aziz bin Ahmed Sarhan made clear that the camp was established upon many calls received by the MWL a matter which prompted Secretary General of the MWL Sheikh Mohammed bin Abdul Karim Al-Issa to issue directives to accelerate the implementation of these camps for the purpose of carrying out the mega project fully financed by the MWL through International Organization for Relief, Welfare & Development in the African continent to combat blindness for the benefit of humanity and people with special needs.

Dr. Sarhan pointed out that the MWL adopted the program of blindness fighting in the African continent. It include providing medical care for more than 25.500 patients and conducting 2700 surgeries to remove cataracts for patients in Chad, Tanzania, Ethiopia, Zimbabwe, Senegal, northern Somalia and Mauritania together with establishing  a medical center specializing in eye diseases in South Africa.

Volunteer medical teams took part in these medical camps in aforementioned countries and comprised consultants, technical assistants; medical cadres led by Saudi consultants specializing in eye surgery. He pointed out that this medical program has been fully praised by officials of these countries and local and international media. All beneficiaries of this project and their families extended gratitude and appreciation to the MWL for this humanitarian donorship.

For his part, Governor of the province Mr. Mohammed Jameh thanked the Somali government officials for these great health efforts exerted for helping Somali patients, stressing the readiness of the province to provide all required facilities without hesitation. He also called upon the Muslim World League to continue to provide these efforts for the presence of large numbers of patients and establish medical centers for treating eye diseases in Somalia.