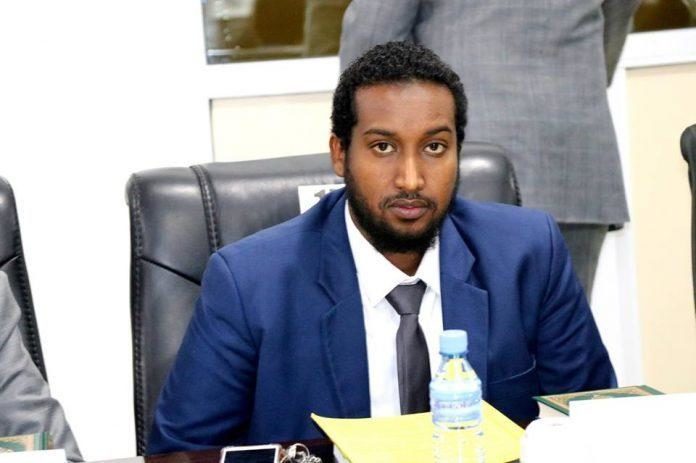 Salt in our eyes how minister of investment conceded 159 km2 of berbera beach to a shell company. This deal, according to the company will generate an estimated 9.6 Billion US dollars in 21 years, that is a whopping 450 million US dollars a year. This is a good news, and if these figures hold any truth, this is the most lucrative deal Somaliland has ever signed. But before we get our hopes up, there are quite a few red flags with the deal, the company Salternas, its operators and some very basic facts. Let us examine this deal closely. We have reported in the past on Somaliland government’s history of signing horrifically bad deals including a billion dollars MoU with fake Chinese company and giving the exclusive right to issue fishing licenses to a couple British crooks but this one is in a league of its own. “Binding” land concession. According to investor memorandum published by the company in its website, Somaliland government has conceded an area of 150 km2 of ocean front land in Berbera area.