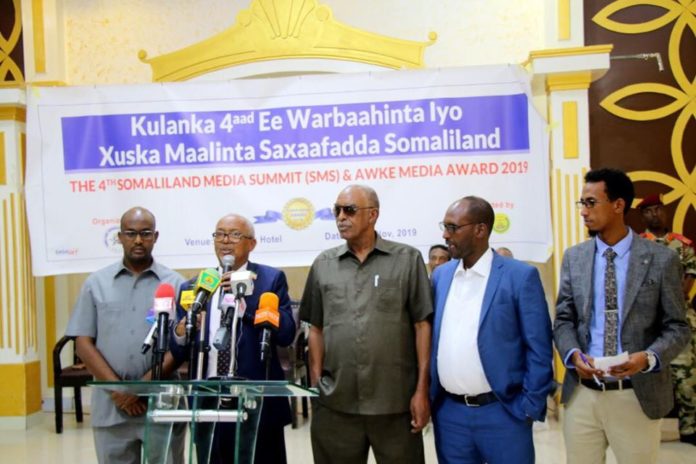 Vice President Abdirahma Sayli’i has presided over the closing ceremony of the 4th Somaliland Media Summit.

Ministers of information accompanied by the telecommunication and posts were in attendance as well as veteran journalists.

It was discussed on the constructive role of Somaliland media in the socio economic development that is happening in Somaliland.

The VP thanked SOLJA for organizing smooth meeting and he has not hesitated to laud the tremendous role of Somaliland media.

He urged them not to focus on scandals but report on the progress that the country is making. 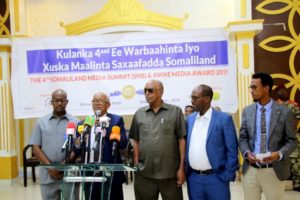 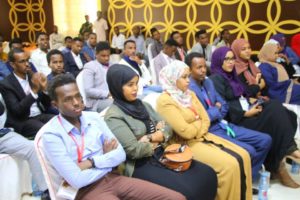 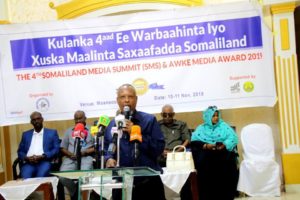 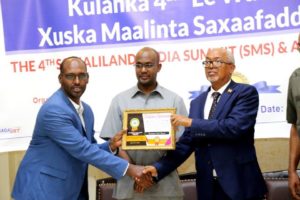 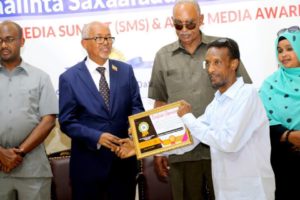 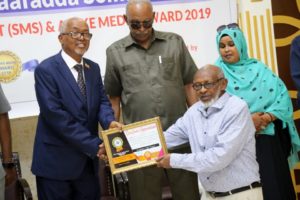 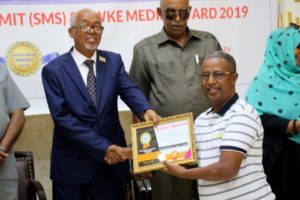 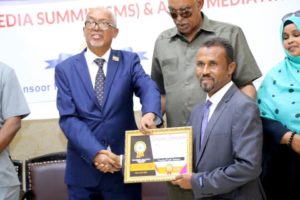 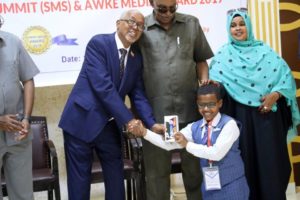 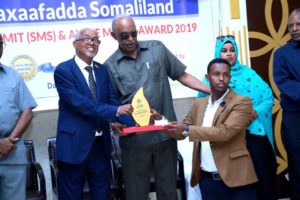 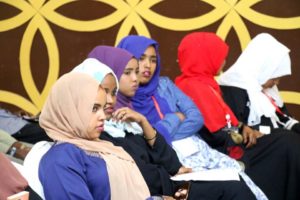