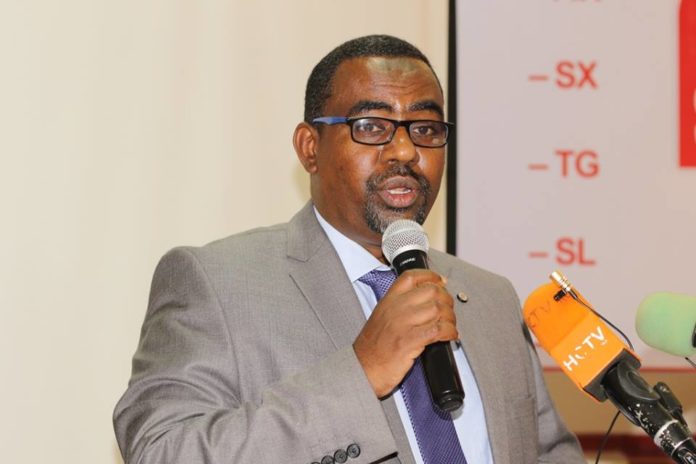 There is a need that there should be regulations that differentiate vehicles that transport passengers against those that carry loads in the country. The ministry has prioritized that it is time to save lives. Vehicles smaller than Toyota Noah are not allowed to commute passengers who are traveling to country’s provinces. Noah vehicles are not allowed to carry more than 7 passengers including the driver himself. Those who will fail to comply with the order will be fined in accordance with the Road Act. 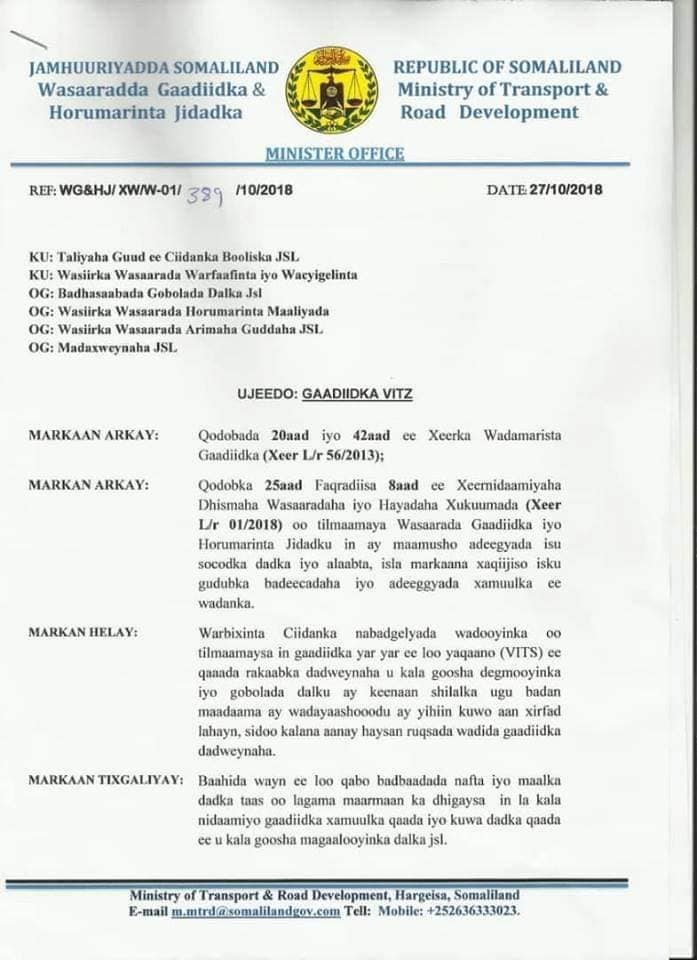 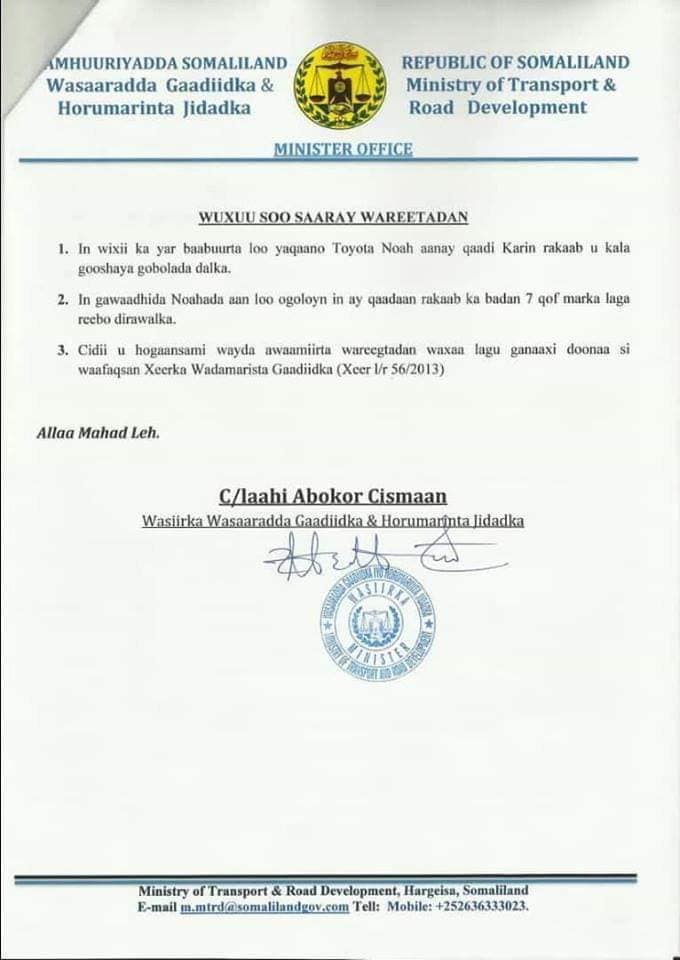