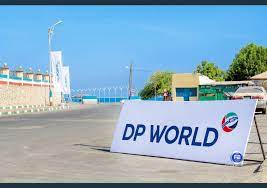 Some of Somaliland’s traditional elders while addressing to Somaliland media have confirmed their disillusionment of the Emirati based company (DPW) of dominating and segregating the nationals of port workers.

They have sent a gripe against the company to Somaliland President Musa Bihi Abdi and demanded his government to intervene in this case and fix the problem.

This is not the first time that SL nationals have raised their concern against DPW.

SL, DPW signed an agreement allowing the firm to expand the port which is expected to revitalize the economy of the unrecognized Horn of Africa nation.