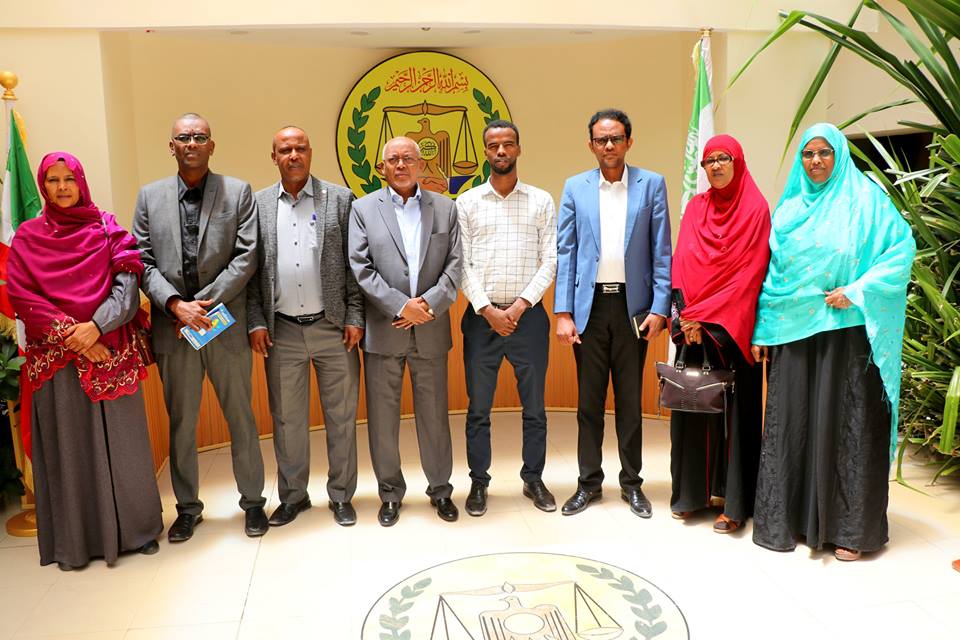 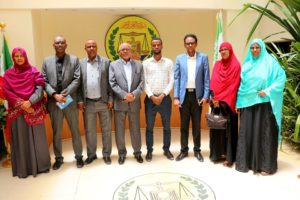 This meeting is a follow up of previous meetings that SONSAF held with three political parties and was aimed at making the necessary preparations pertaining to conducting transparent polls in the country by the year 2019.

Wadani party locked horns with the government after it lost its faith on National Electoral Commission.

The party reiterated on several occasions that NEC must be disbanded and unless their demands are met that they won’t participate in the coming elections.