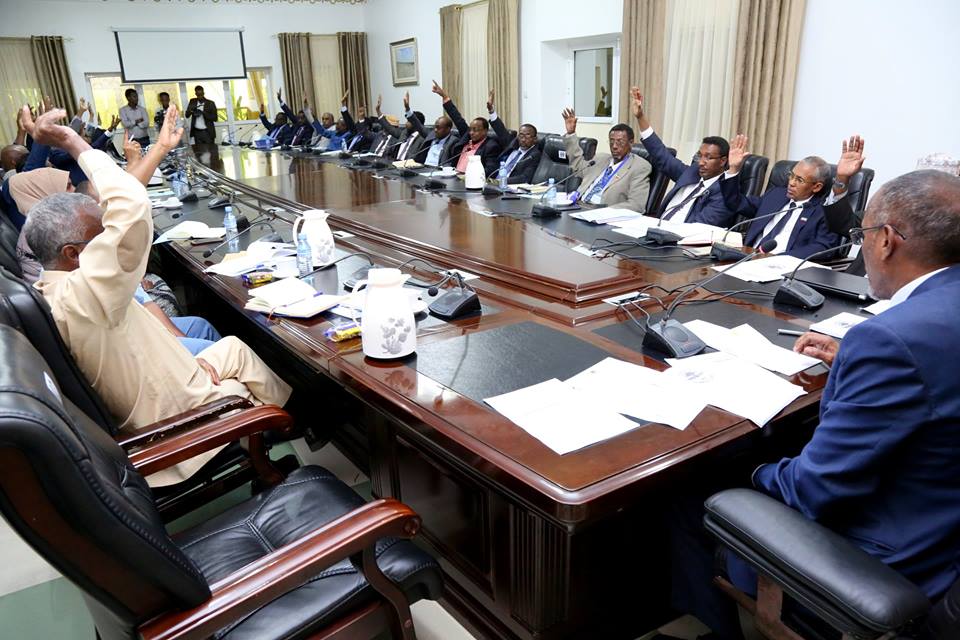 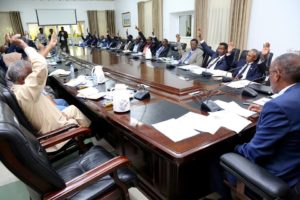 The president of the republic, Musa Bihi Abdi on Thursday has chaired the 21st meeting of the Cabinet of Ministers held at the presidential palace. The deputy president was also in attendance. The ministers have debated and discussed on the Somalia’s aggression against Somaliland sovereignty particularly Badhan. The council of ministers have warned against Somalia to further meddle its internal affairs by violating its territorial integrity.