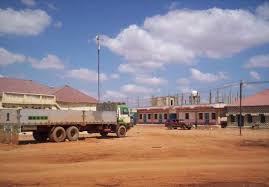 The Puntland interior ministry declared that the formation of Buhoodle District Council in Ayn region is in its final stages.

The ministry finalized 25 members for  Buhodle District Council chosen by the traditional elders from the township.

The newly appointed local council members chose the governor and the district commissioner.

Puntland formed a council for the second time running whilst the area remains disputed as Somaliland interior minister termed the move as an act of destabilization from Somalia’s Federal Gov’t.

Puntland Interior Minister, Mr. Mohamed Abdirahman Dhabana’ad was in Buhodle and spearheaded the creation of local council in the township.