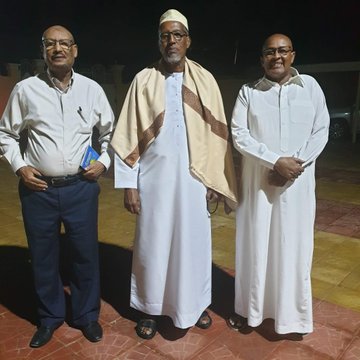 Somaliland President H.E Musa Bihi Abdi has made a surprise public appearance within 24 hours, after speculations have been spread like wildfire claiming that the president has gotten ill last night. In a bid to alloy the rumors, the Head of State, Musa Bihi Abdi has met with the leaders of Somaliland opposition parties, UCID & Wadani, Hon. Faisal Ali Warabe and Abdirahman Irro. The meeting took place at the presidential palace. Media circulated reports claimed that the president was suffering from stroke and was flown to Djibouti for further treatments. The meeting was supposed to demonstrate that the president is heatlthy and discharging his constitutional duties on daily day basis. 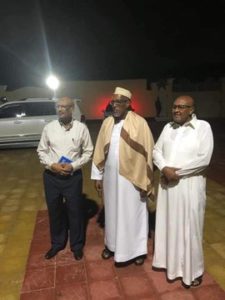 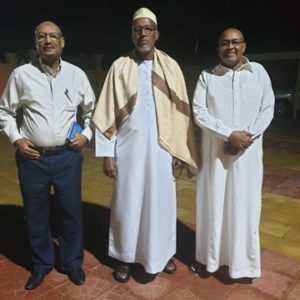