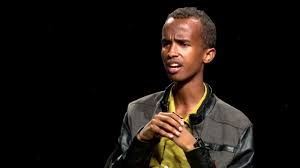 Shuiab Abdirahman who is widely known as Shuiab the young is a popular poet and a comedian across all Somali speaking territories.

Somaliland police detained him briefly on Sunday and later released on Monday.

Shuaib was accused of making incitement remarks against the government- a popular opinion believed by many is that his arrest is linked to a poet which he was very outspoken to the current Somaliland leadership led by president Musa Bihi Abdi.

The minister for investment has described the poet’s brief detention as misunderstanding though the minister did not provide much details.

A line of poetry composed by Shuaib: “soldiers know how to inform themselves on land grabbing and that they do not know anything about leadership in society.”

Many people believe he refers to the president of Somaliland because president Bihi has a long military career.

Shuaib Abdirahman joined comedy when he was at a tender age when he was pursuing his intermediate school studies..

He also featured in the one of the recent popular series of Somali film dubbed Wacdi iyo Waano as he played the role of a supportive actor. 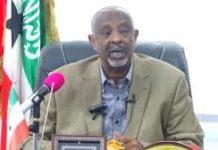 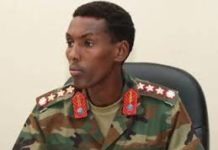 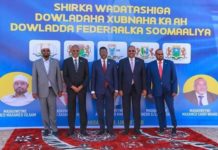